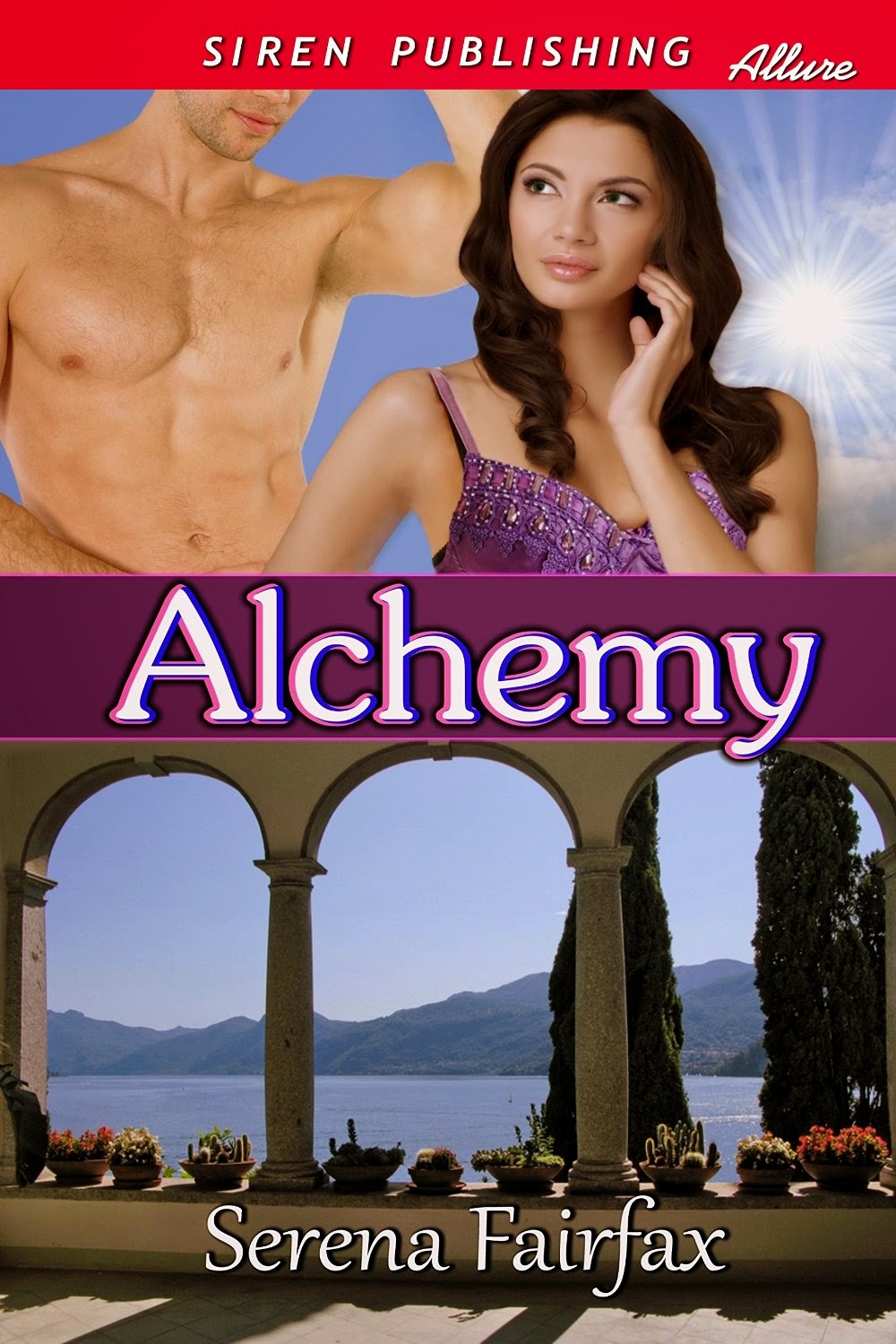 SYNOPSIS
Set in sun-drenched Lake Garda where churchmouse Tamsin Heriot, an English rose, pairs off with sexy, privileged Luca Leopoldo who’s half Italian half Somali. But Luca isn’t what he seems…Orphaned, aged seven, when his childhood in Mogadishu is brutally destroyed, Luca is left emotionally broken. Ragged and starving he seeks refuge in Italy where kindly aristocrats adopt him. Ever since she was fifteen, Tamsin has had a crush on Luca and the summer before she goes to university, she’s determined to lose her virginity to him.It’s eight years before their trajectories re-converge. Tamsin, still lusting after Luca, receives devastating news that triggers her return to the dilapidated family casa when an unexpected bond develops between her and Luca’s widowed, adoptive mother.A will alters what starts as a dalliance and there’s no shortcut to love, everything to lose, as the relationship between two wounded people, Luca and Tamsin, is pushed to breaking point.

Well I'm not quite sure where to start, the story was well thought out. Very descriptive through each character's purpose.

Starting with the girl no one looks at, but can count on to help everyone around her has the biggest crush on the heartthrob.

She gets her wish and has the man she lusts for before mixing away. Unfortunately tragedy strikes as her parents are killed and then she gets to see the man she loves.

However not everything is peaches and cream with a head full of lust she can't see what a snake he is being.

In parts you're screaming at her to kick him for treating her badly, and in others you swoon.

This is one roller coaster ride of a story and a damn good one. Though some parts did lack excitement others grabbed you and crushed you.

There's one particular part that had me crying when it hit a very close nerve.

An amazing book I recommend you give it a try and see for yourself. Congratulations Serena
Amy xxxx

AUTHOR BIO
I spent my childhood in India, qualified as a Lawyer in England and joined a large London firm.

Romance is hardwired into my DNA so my novels include a strong romantic theme. However, I broke out of the romance bubble with one (you’ll see which one when you visit the Books page), which is a quirky departure in style and content.

Fast forward to a sabbatical from the day job when I traded in bricks and mortar for a houseboat which, for a hardened land lubber like me, turned out to be a big adventure.

Apart from writing and reading (all kinds of books), a few of my favourite things are collecting old masks, singing (in the rain) and exploring off the beaten track.

I'm a member of the Romantic Novelists Association, which is a very supportive organisation. My golden retriever, Inspector Morse, who can't wait to unleash his own Facebook page, and I divide our time between London and rural Kent. (Charles Dickens said: Kent, sir. Everybody knows Kent. Apples, cherries, hops and women).